We are often tasked with transferring and restoring audio from records that were either stored in less than desirable conditions or not treated with the care necessary to preserve the recording. It’s actually quite common for us to receive records in for audio restoration work with irreversible damage. As a result, the new analog record to digital master suffers from unwanted noises that never would have existed if the record had been cared for and properly stored. To make matters worse some types of damage can’t be fixed either physically or digitally. That’s why it’s extremely important to handle, store and play your records with care.

Some of the most common issues we see on a daily basis are discs with scratches, scrapes and needle wear from rough handling. Vinyl & shellac (78 rpm) records usually respond well to modern computer audio restoration techniques. However, lacquer, acetate or aluminum discs need to be in nearly pristine condition in order to facilitate a decent sounding transfer. Each type of record composition presents its own unique set of issues. Here are some descriptions of the various types of records you are likely to encounter with guidelines for storage, handling and playback as well as what you can expect from digitizing your record.

Before the widespread use of magnetic tape in the 1950’s lacquer records were used as a means of live recording directly to disc. Direct cut lacquer records also known as acetates, transcription discs or dub plates were produced in various diameters and thickness. They consist of a layer of nitrocellulose lacquer over an aluminum, glass, steel or fiber core. These types of records were primarily used to create music demo's for artists, by home users for transcriptions or for novelty purposes in machines such as the Voice-O-Graph.
The lacquer type record is perhaps the most fragile and delicate of all formats of records ever produced. As they are “direct cut” in real time, all lacquer discs or "acetate" test pressings tend to be one of a kind and irreplaceable.
Lacquer records wear out with regular play and groove wear can occur rapidly depending on the type of needle used and tone arm weight. Humidity and moisture often cause swelling on older discs and cracking in the nitrocellulose layer can render the record unplayable. Additionally if stains are present on a lacquer disc care should be taken not to try to remove the discoloration from the surface with anything damp as the moisture introduced has the potential to further harm the record. Lacquer discs can also be damaged by heat or overly dry conditions both of which can also cause cracking and flaking of the recorded layer. Lacquers should be stored in an upright position in an acid free sleeve away from temperature extremes and direct sunlight. If your records show signs of damage or irregularities it's best not to attempt to play them to avoid further damage and consider getting them transferred to a new digital source by a professional. If you own any lacquer records and care about the recorded contents on the discs it is important to transfer them as soon as possible, they are not improving with age! We can help you identify and digitize your rare lacquer recordings.

Records made from aluminum first appeared for widespread use in the late 1920’s and mostly disappeared by the mid 1940’s as many aluminum records met their fate in the scrap metal drives of WWII. The sound quality of aluminum discs is sub-par at best, although they are sturdier than lacquer or shellac 78’s the grooves are easily ruined by not using the correct needle type during playback. Such discs should be played with a fiber needle and aluminum records were often damaged by people using steel phonograph needles on older 78 RPM phonographs. Aluminum records are also susceptible to corrosion, mold growth and warping. These records can be cleaned and digitized but they will have noise present that is impossible to remove completely by any modern methods. This is another type of disc that is better to have a professional transfer as the grooves are sensitive to re-cutting by using the wrong needle. Aluminum records should also be stored vertically in acid free paper sleeves away from corrosive materials, cleaning supplies and extreme temperature fluctuations or high humidity.

Shellac records commonly called 78’s were produced in a variety of diameters ranging from 7 to 21 inches from the late 1800’s to the early 1960’s. The speeds of the recordings vary greatly although most were recorded at between 78 and 80 revolutions per minute. Shellac 78's typically respond well to computer restoration depending on condition. The most common issue we see with 78 rpm records are chips, broken pieces or excessive wear, although mold, dirt or other contaminants are sometimes responsible for degradation. 78's can be cleaned successfully and we have on rare occasion been able to glue broken shellac records back together to enable digitization. These records can then be restored digitally in the computer to remove pops from the breakage area, however many times breakage will render the record unplayable due to spalling near the actual crack points. 78 rpm records and other shellac discs greatly benefit from stable temperature conditions (50-70 degrees) and low humidity. Vertical storage is recommended as well thick acid free or padded sleeves to prevent breakage.

Vinyl discs first appeared on the market in the late 1940’s, and continue to be produced today in various shapes sizes and colors with speeds typically at 331/3 or 45 revolutions per minute. Vinyl records stored vertically at ideal temperatures (50-65 degrees) and with a relative humidity of less than 55% tend to be fairly resilient. The primary issues we encounter when digitizing vinyl are, scratches (due to mishandling), pressing defects and warping. Occasionally we encounter records with PVC hazing, where PVC from using an incorrect sleeve or jacket protector has clouded the vinyl surface and distorted the sound in sections. However, out of all the types of recorded discs vinyl records respond the most favorably to physical and computer based restoration. We have even had success using different cleaning methods to permanently remove PVC hazing in order to facilitate a proper vinyl to digital transfer. Records should always be stored in protective acid free paper sleeves and in their respective jackets with care taken not to touch the surface while playing. Audio restoration can be performed successfully on most types of vinyl with 12” singles generally performing the best and thin grooved extra long play full length albums or 7” singles usually the worst. 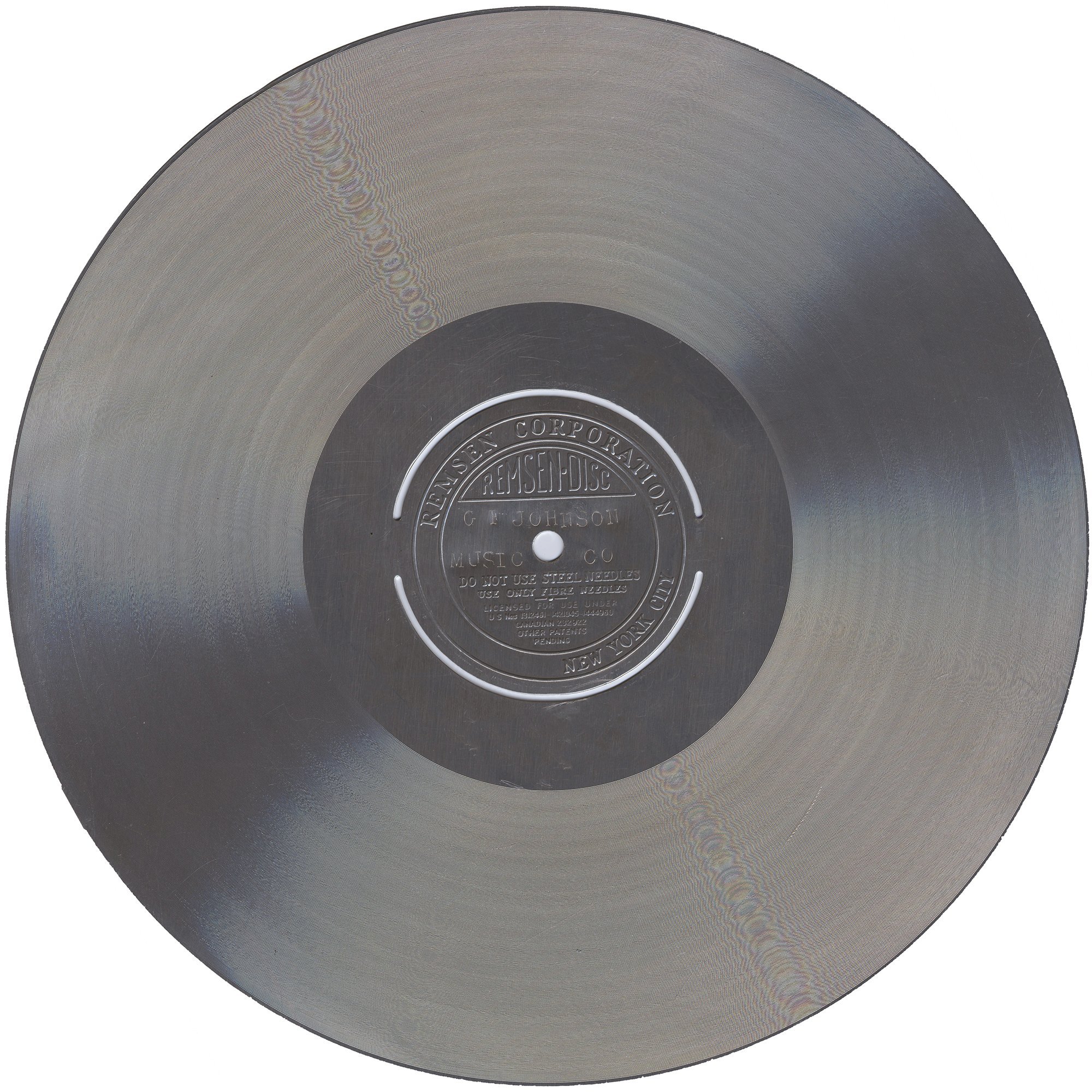 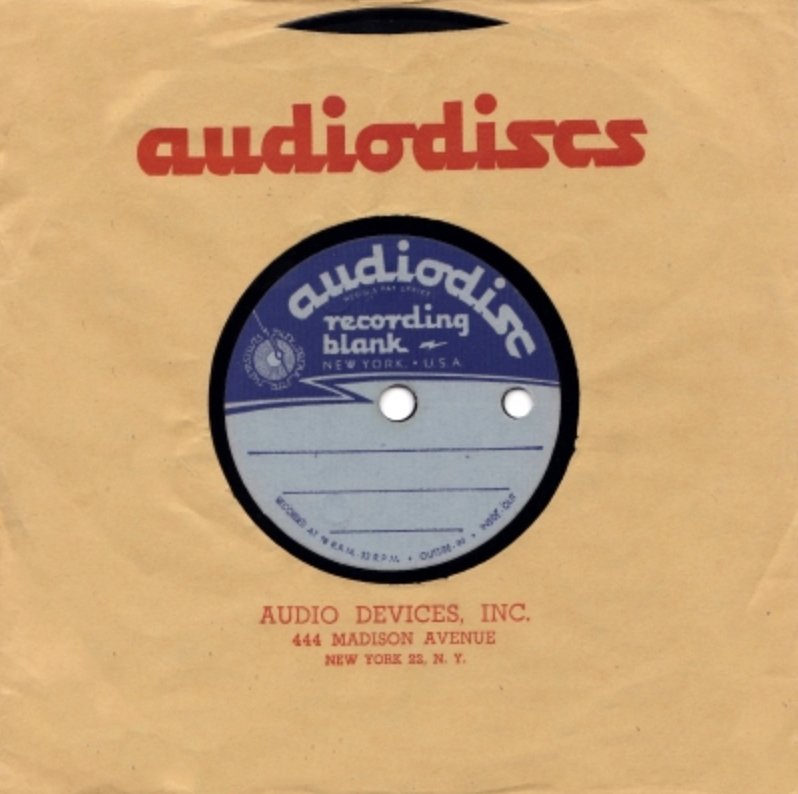 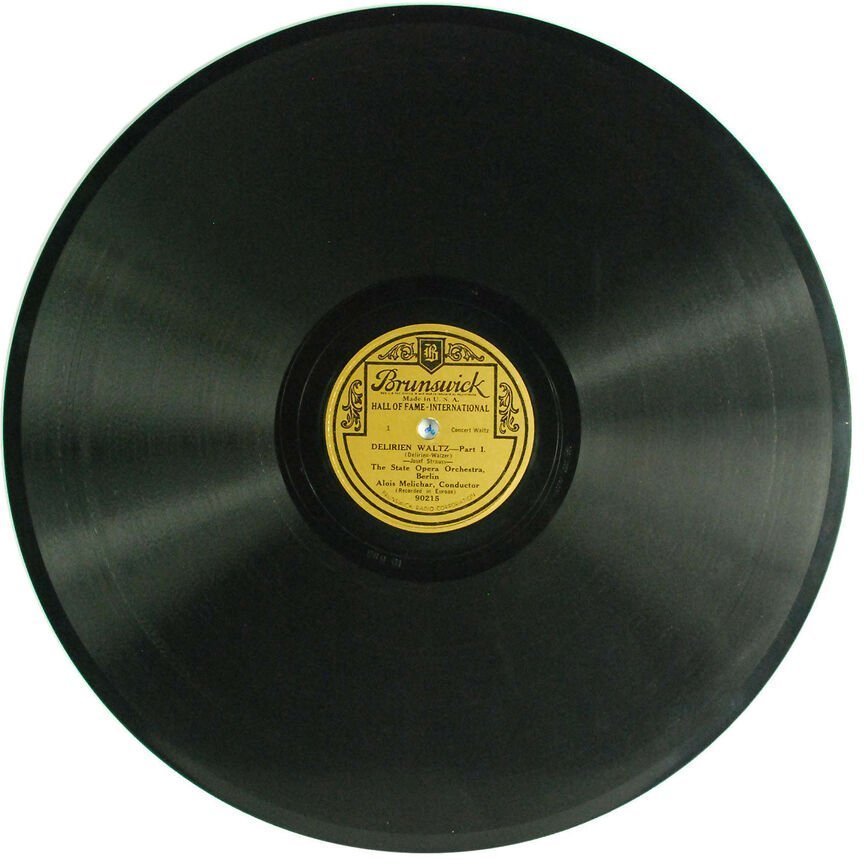 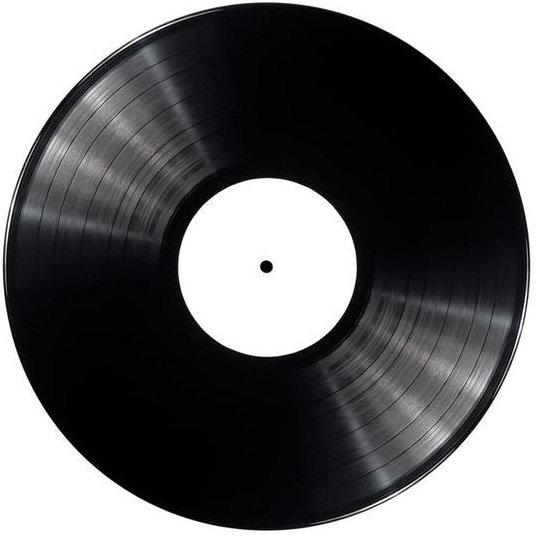 get your Records Digitized